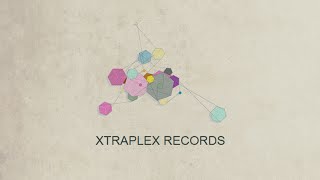 Great review on our latest release Olkin Donder - Urbin Kolder: Expeditions in The Beatless And Beyo

[Reviewed by Peter Marks] You just never know what you’re in for whenever the Xtraplex label come knocking, case in point: this new album from Olkin Donder sounds nothing like his previous one and hold on to your DNA, this is the first installment of a three part epic that has been four years in the making. I say four years but I’m only approximating, there’s no telling when this was begun or where it will end. The one thing we can do is tag along for the ride, which is a des